The nature of water ​

Art of War: Chapter VII. Maneuvering
Let your rapidity be that of the wind, your compactness that of the forest.
In raiding and plundering be like fire, in immovability like a mountain. 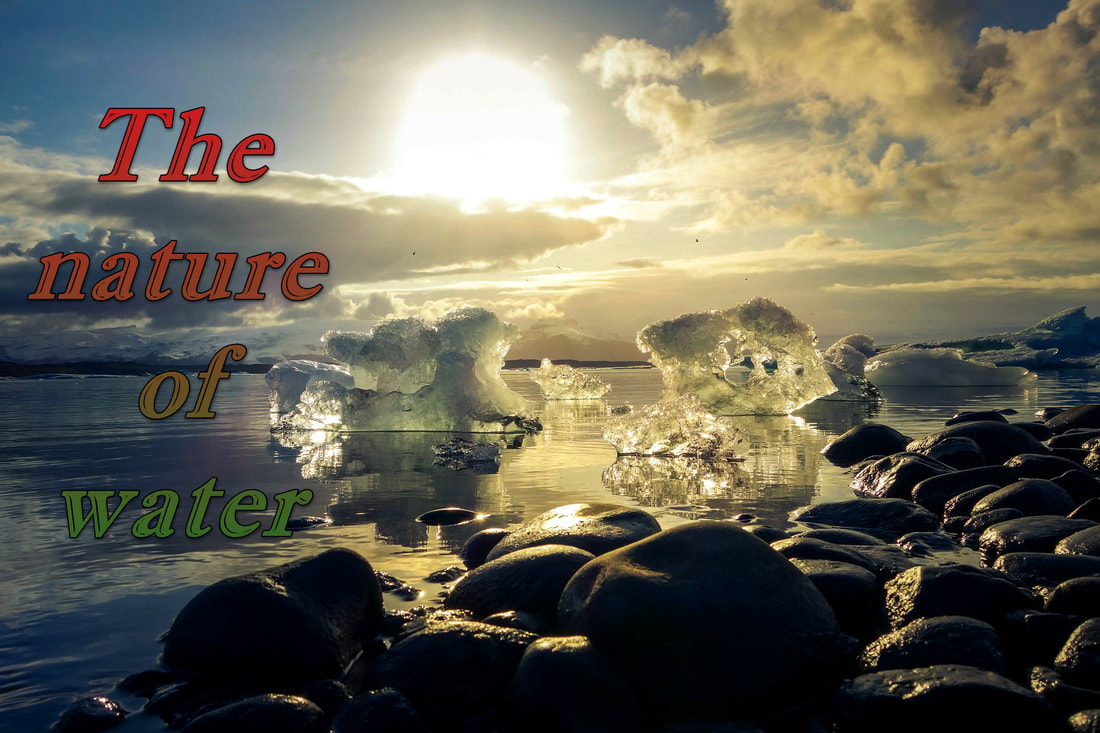 6.31. Water shapes its course according to the nature of the ground over which it flows; the soldier works out his victory in relation to the foe whom he is facing.

6.33. He who can modify his tactics in relation to his opponent and thereby succeed in winning, may be called a heaven- born captain.

​In the very first chapter, we are exposed to this thinking when we are told that if your opponent is of choleric temper, seek to irritate him.  This maxim is so simple and to the point so the methodology is usually not understood. Being of choleric temper is not just a behaviour, it is a characteristic. This characteristic becomes a fault, the understanding of this point is a weapon that can be turned on your opponent.

The second thing that must occur is that understanding each maxim is not enough. Not until multiple maxims can be joined to ‘tell a story’ or ‘lay out a plan of action’ will the reader truly know how to use the contents of the book. In this case, the original maxim once understood can be of great benefit. However add the second maxim (6.33) and then you realise how important the understanding the first maxim (6.31) is. The ability to combine maxims is great, to combine maxims from different chapters is so much more potent, it is similar to putting nitro with glycerine.

Julius Frontinus in his book, Stratagems offers us two examples of how two generals react to troops deserting in the heat of battle. Firstly, when Lucius Lucullus noticed that the Macedonian cavalry, whom he had as auxiliaries, were suddenly deserting to the enemy in a body, he ordered the trumpets to sound and sent out squadrons to pursue the deserters.  The enemy, thinking that an engagement was beginning, received the deserters with javelins, whereupon the Macedonians, seeing that they were not welcomed by the enemy and were attacked by those whom they were deserting, were forced to resort to a genuine battle and assaulted the enemy. (Book II.VII.8.)

Next, Datames, commander of the Persians against Autophradates in Cappadocia, learning that part of his cavalry were deserting, ordered the rest of his troops to follow with him.
Upon coming up with the deserters, he commended them for outstripping him in their eagerness, and also urged them to attack the enemy courageously. Seized with shame and penitence, the deserters changed their purpose, imagining that it had not been detected.  (Book II.VII.9.)

The point of this compilation is not about water, desertion of troops, weak points or strong or dealing with troops in battle. The lesson to learn here is about the nature of water is reflected in the actions of Lucius Lucullus and Datames. Water adapts itself not just to its container but also the weather. It will perfectly adjust its shape to its container regardless of that container being a ditch, golden flask or freezing air. It expands into steam when heated or freezes into an ice or glacier when the weather grows very cold. In either form, its force also transforms but is never lost. Its force is never diluted or increased, it transmutes to its new form.

Similarly, the actions of Lucius Lucullus and Datames did not add or subtract from their force, their force is redirected in harmony with their actions. Both had other options to choose from. Either by instinct, experience, training or a combination of all three, they quickly, efficiently and effectively adapted their actions to the situation as it changed.

Once you can imitate the characteristic of water, its perfect and natural adaptability, in dealing with situations, you will enjoy far more victories than defeats.

This lesson is displayed by both commanders in the maxims from Julius Frontinus. You too, can adapt your actions, thoughts, posture and never let your force be weakened. If you adapt to your situation correctly, your force transforms with you.

Each battle is unique, this is why we talk about the ‘art of war’ and not the ‘science of war’. While some science is involved, it is the art of application that is most important to understand and master.
​